Well the girls have been a bit of a disappointment for the past month or so.  Five chickens, lots of feed and bedding ,but…No Eggs! On top of that the coop and the run are a mess! Covered in more and more feathers each day.  I knew about molting but knowing about something and experiencing it first hand are two different things!

At first the eggs just came less frequently….like two a day instead of four. Then, one instead of two and then nothing! The coop had fuzzy feathers scattered about in the morning but the run was clean.  Then the coop looked like somebody died and the run was a mess! 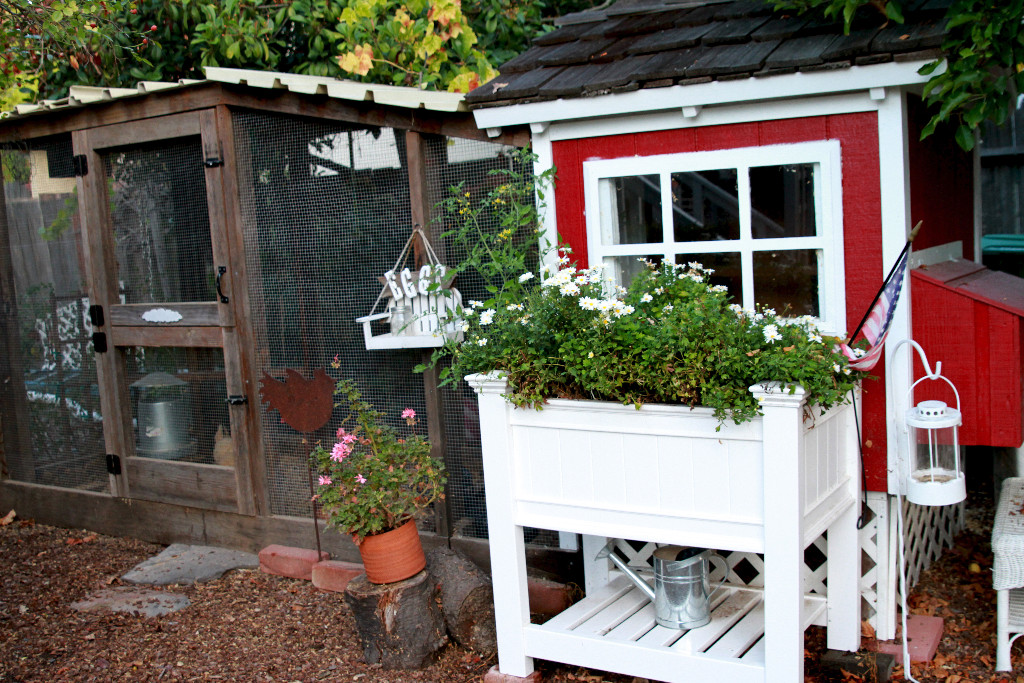 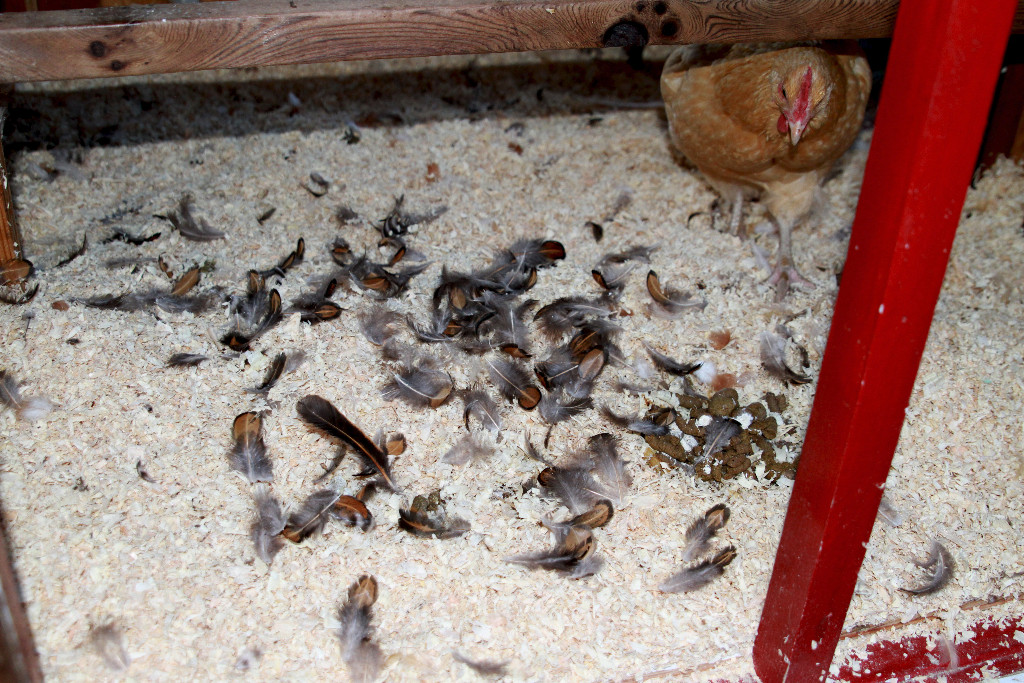 Now, after about four weeks the girls have very short tail feathers, (or none) and the rest of their bodies are a little thinner than normal. 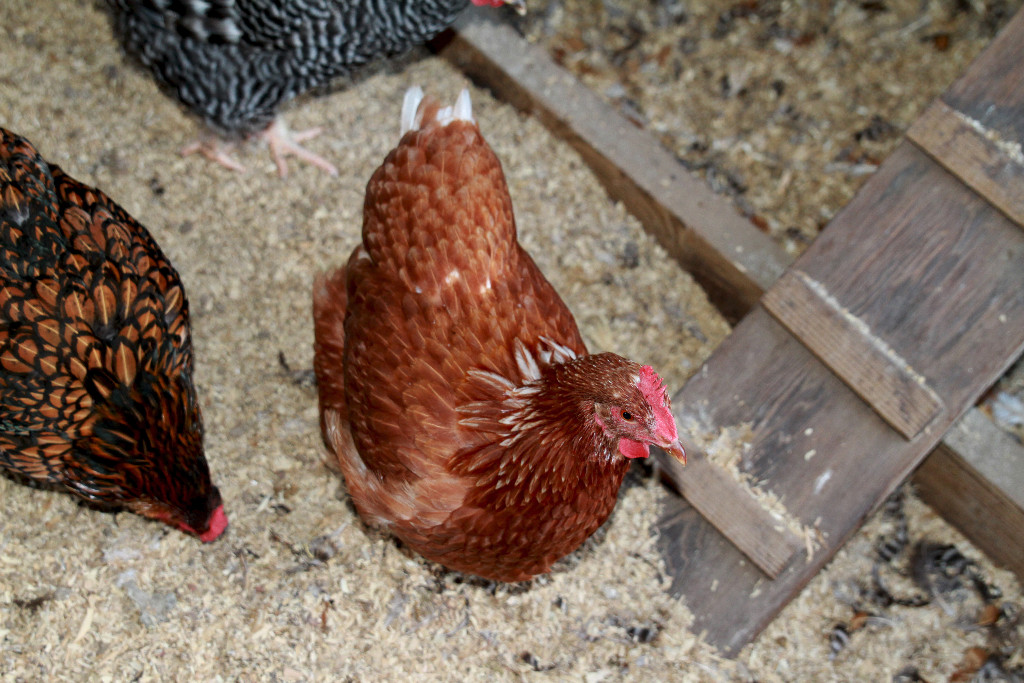 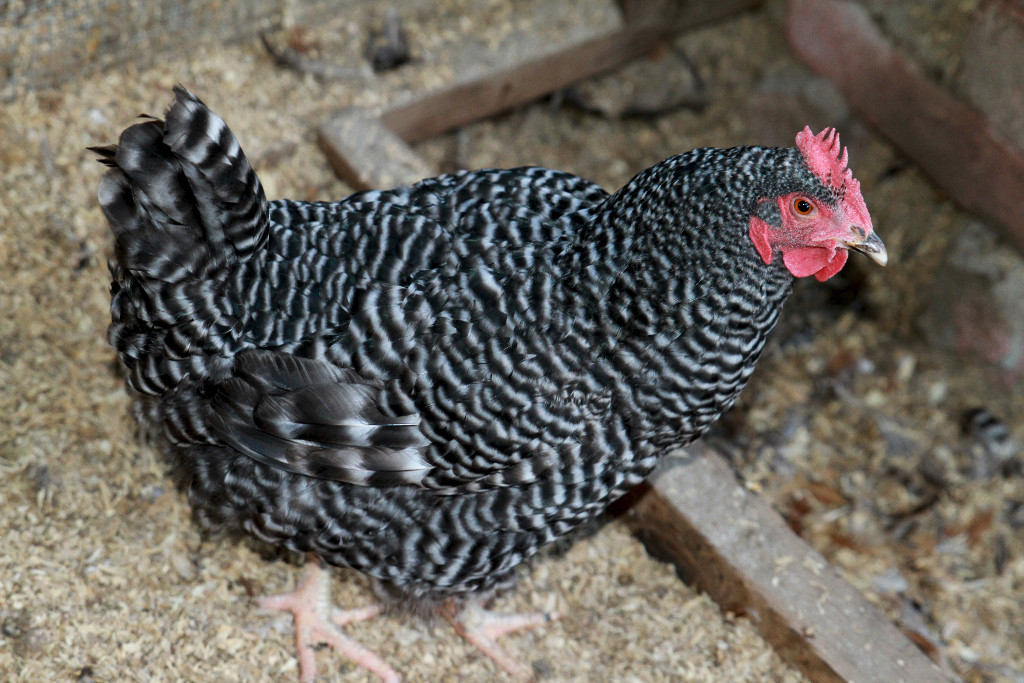 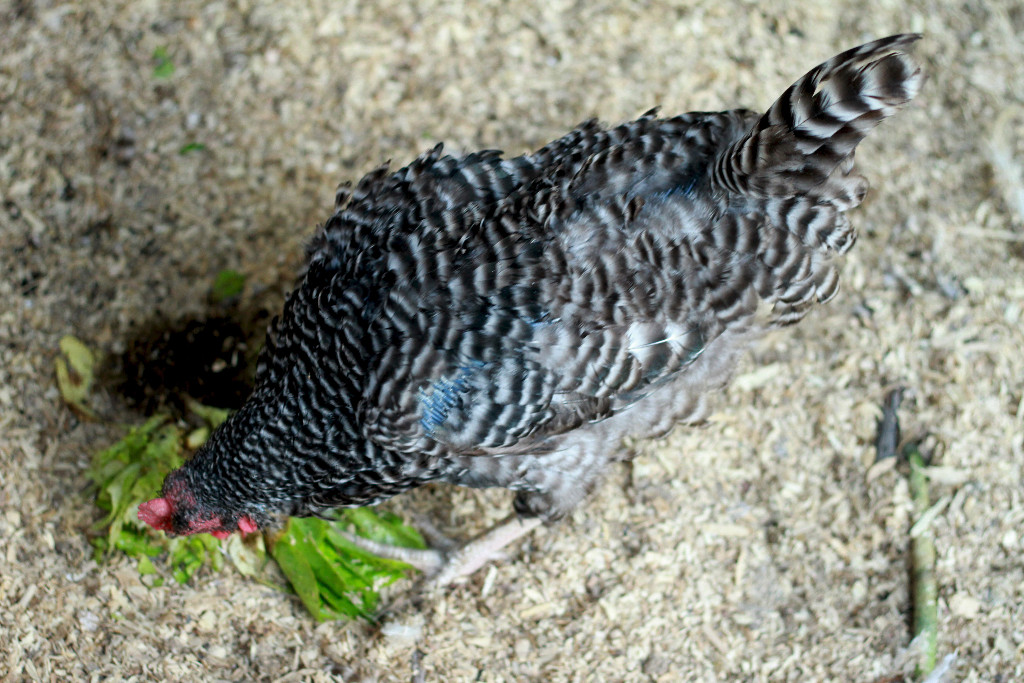 After doing some research on my favorite site, The Chicken Chick, I realized how lucky I am.  You should see her chickens when they molt…it’s scary! To learn all about molting from a reliable source check out her article here.

They don’t look as cute. They aren’t giving us any yummy eggs. But, they still run to the door when we walk outside and dance all around to get their share of worms. And, that’s enough for me…..for now! And, with Thanksgiving just around the corner, this morning I decided to collect and wash the discarded feathers for a little “granddaughter craft time”! Not sure what we’ll do but I’m sure we’ll think of something! 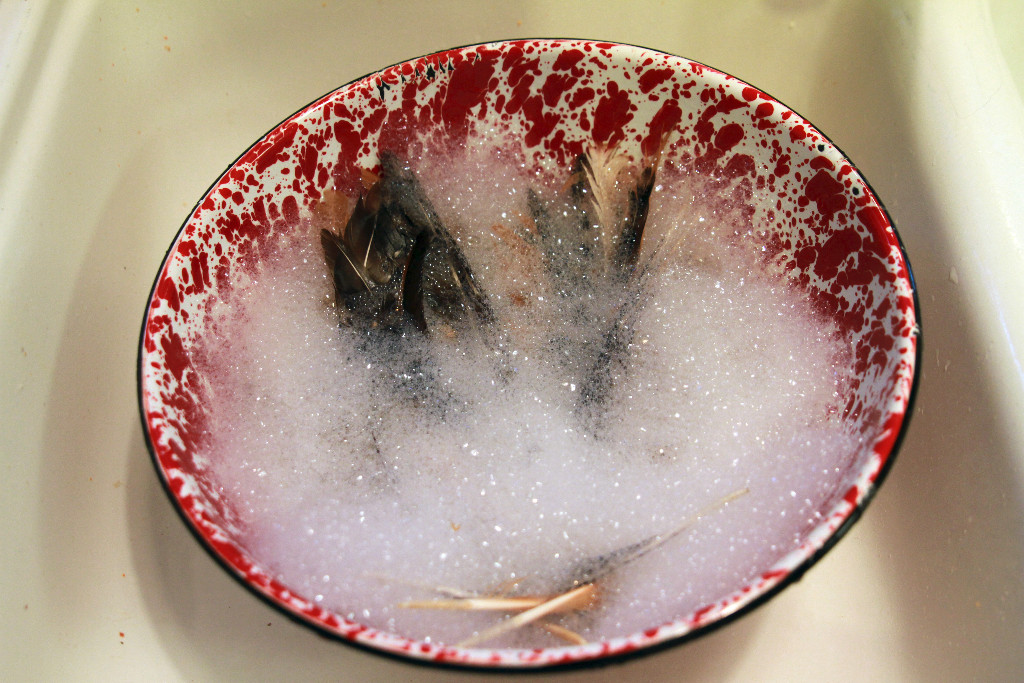 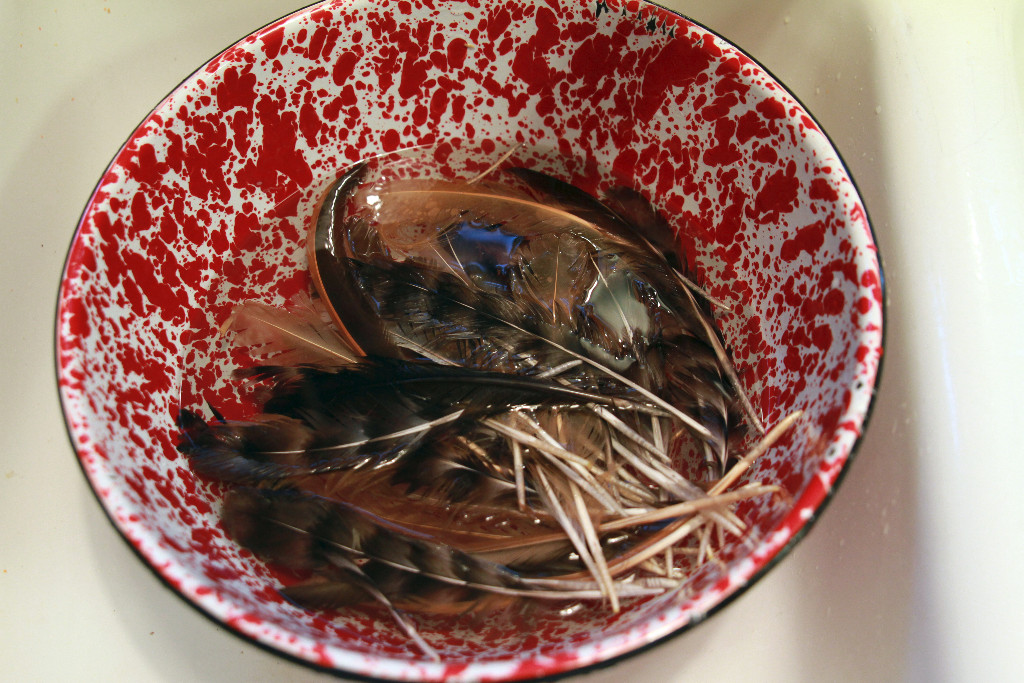