When we first got our “girls” last April they were pullets, or teenage chickens.  I spent hours and hours sitting in their run tossing raisins and grapes and trying to get them used to me.  After a while both the Golden Sex Link, Lily, and the Wyandotte, Lucy, lost their fear, even letting me hold them.  Lacy, the little Barred Rock, was the hold out. While she doesn’t run to the door and hop up to greet me like the others, she did, just this week, allow me to catch her and hold her for a while. (She seemed to like the motion of the garden swing!)

I think I finally won her over with treats…but not the kind I thought would work.  It seems rose petals, at least to my chickens, are like candy to a kid!  Last week we had some really windy days that sent all the petals on my climbing roses flying all over the yard. 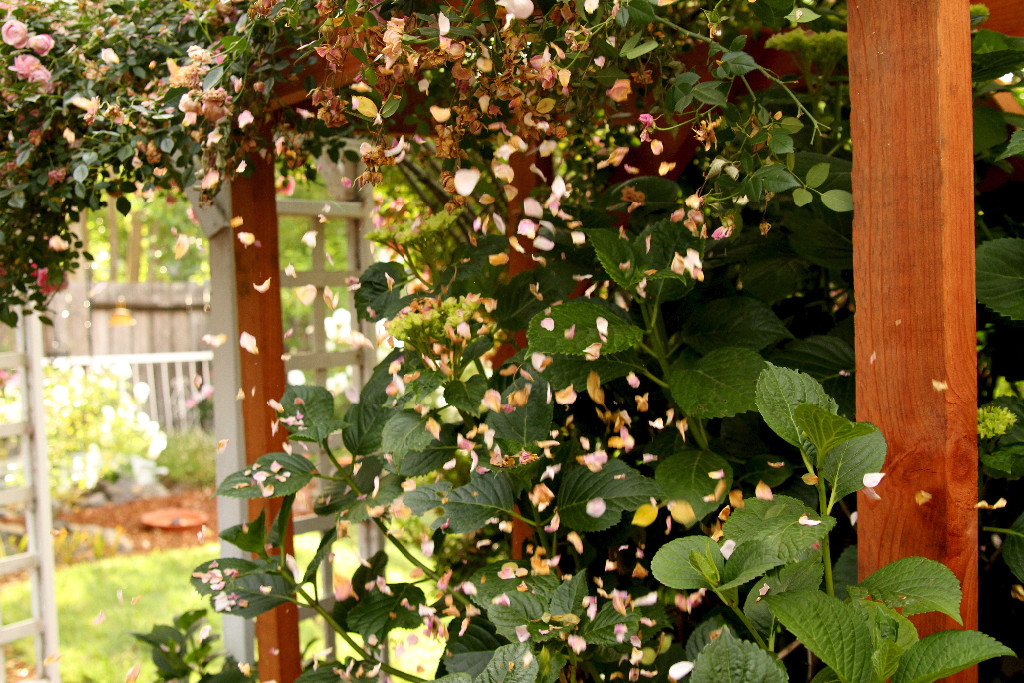 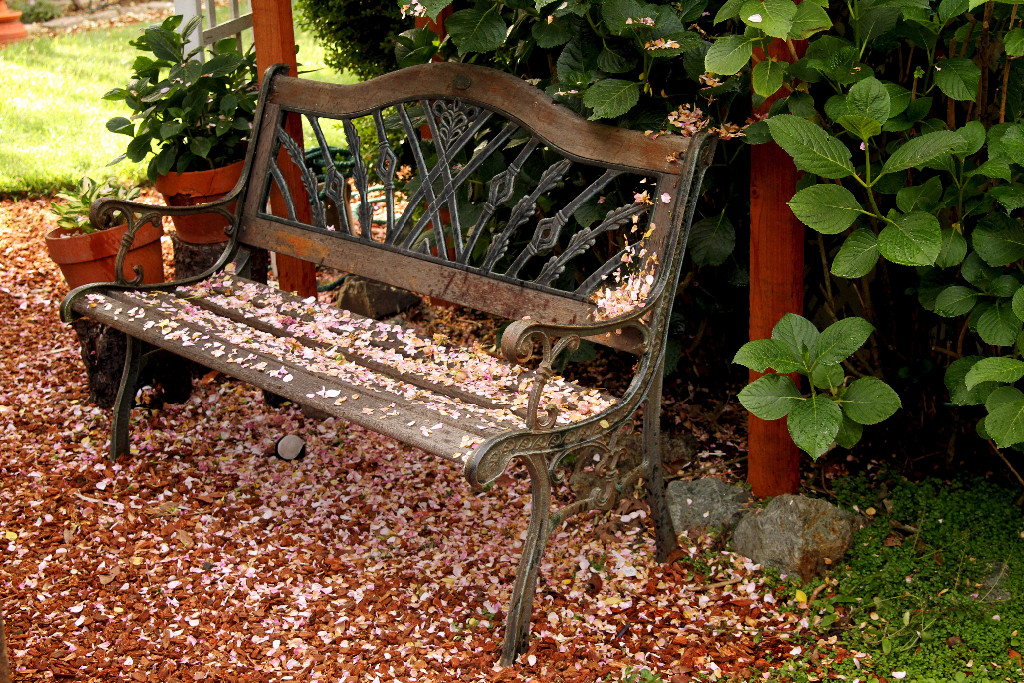 A gust of wind came up just as I opened the door to the run to toss in an ear of corn. Now corn is usually cause for rejoicing in the coop but when those rose petals landed the girls were all over them…the corn forgotten! They were so engrossed in their new treat they hardly noticed when I approached to pet them. 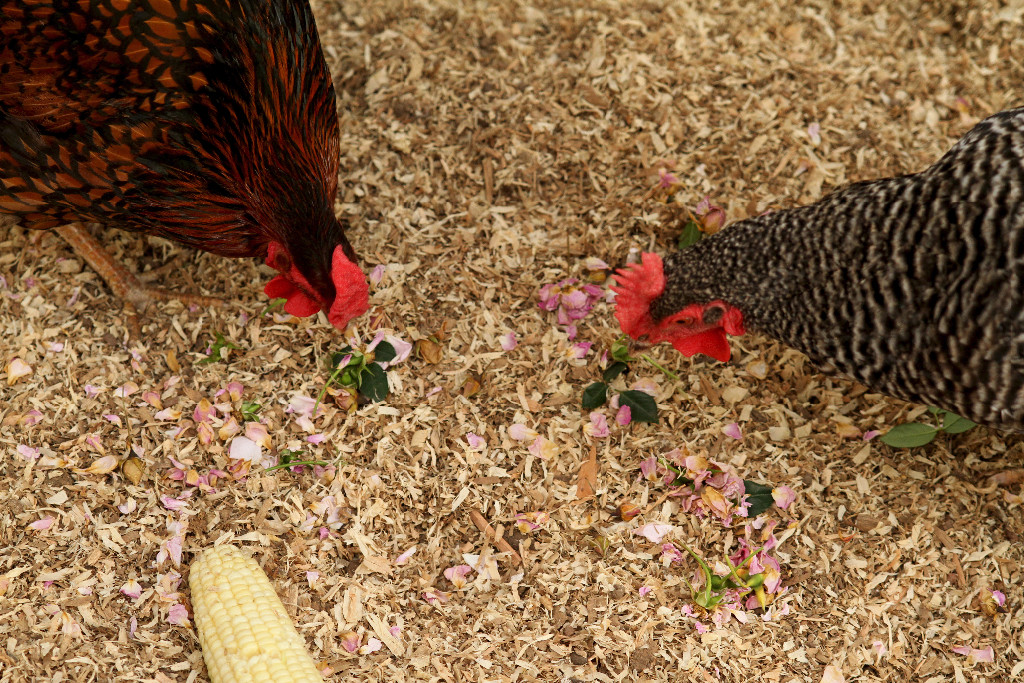 Now I toss in a few petals long with their other favorite treat….meal worms,  the long time front runner.

Now if you’ve purchased meal worms you know they come in a big plastic bag. I’ve been looking for something to put them in that would make it easier to feed the ladies.  I think I’ve found the perfect container! 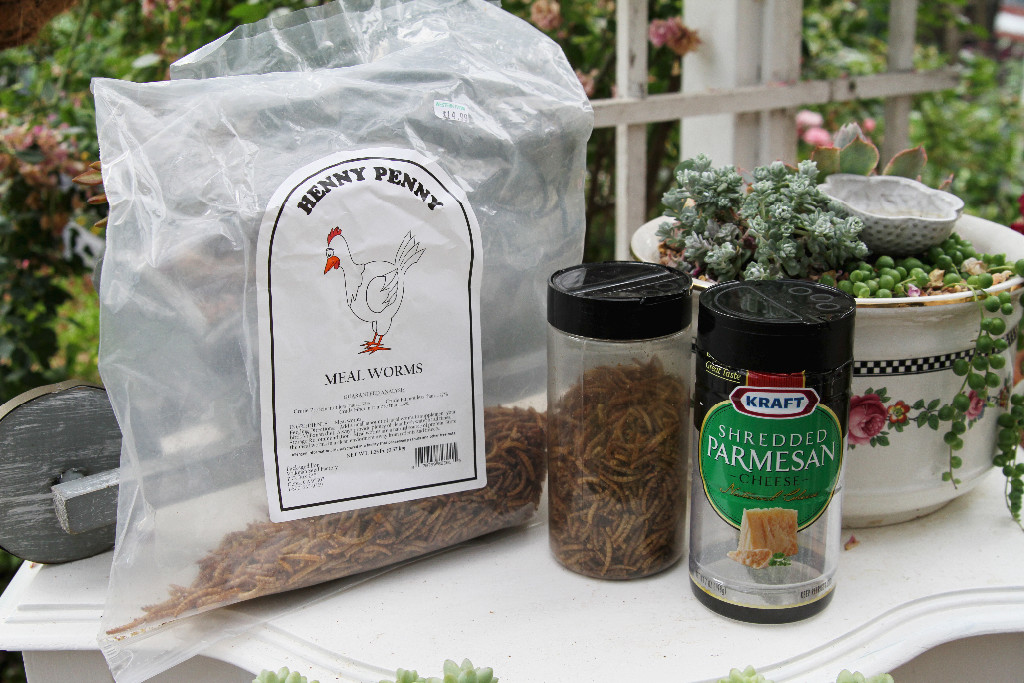 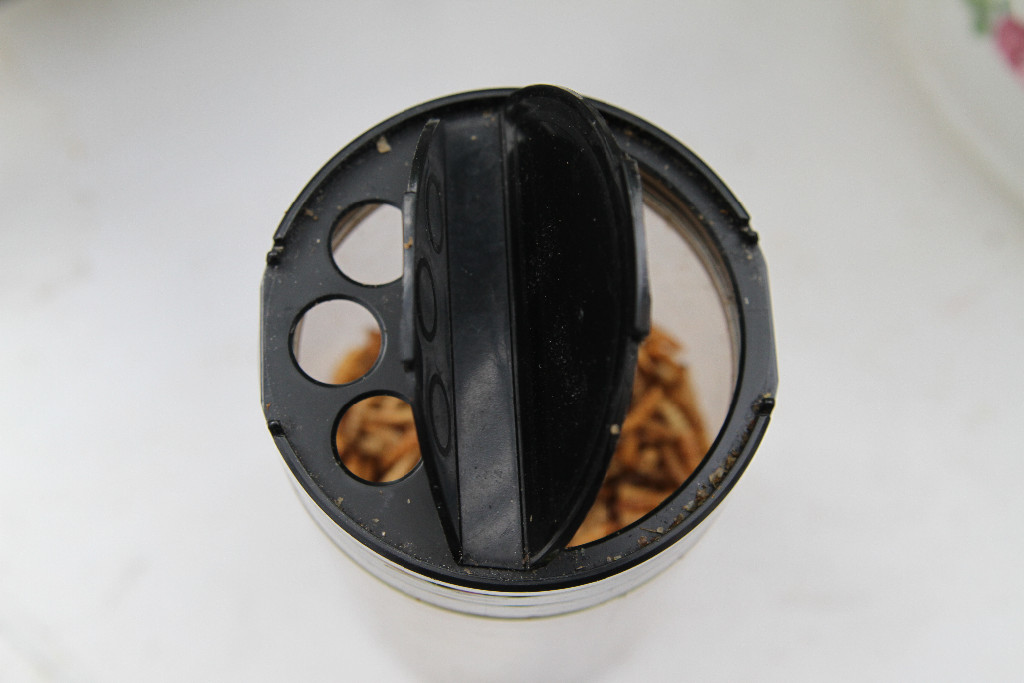 The Parmesan cheese container has two openings. The holes are perfect when I have little hands helping me feed the girls. The other side is perfect for throwing out a treat before I dash off to work. Peel off the label, fill it up with worms and you can shake and go! I used to keep mine in the pantry but my husband has strongly suggested that is a little unappetizing so I’ve moved them for now…

When chickens live a  coop and run and cannot free range it’s imperative that they get fresh greens. While I usually throw in scraps from making salads and other dishes I have extra heads of lettuce in the garden so I decided to share.  Since an enclosed run is not the most sanitary place for a meal I’ve been coming up with different ways to lift their treats out of the dirt.  Most containers don’t work because they’re such “chickens” they’re afraid of anything new.  Recently, though, I came up with a way to serve them a nice clean head of lettuce….it works and they’re aren’t afraid of it! 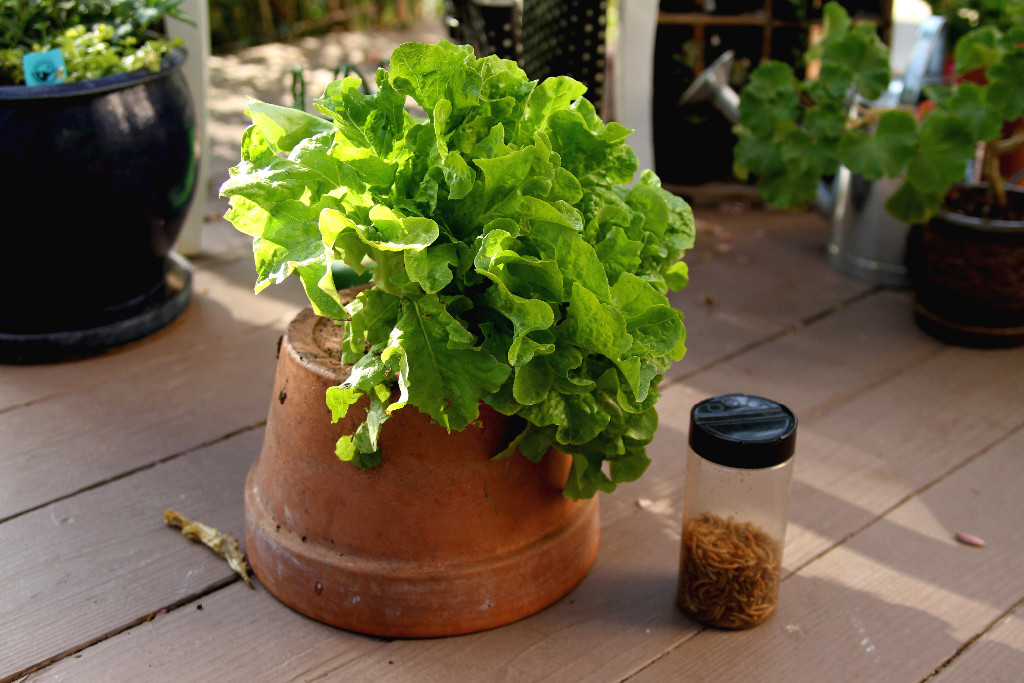 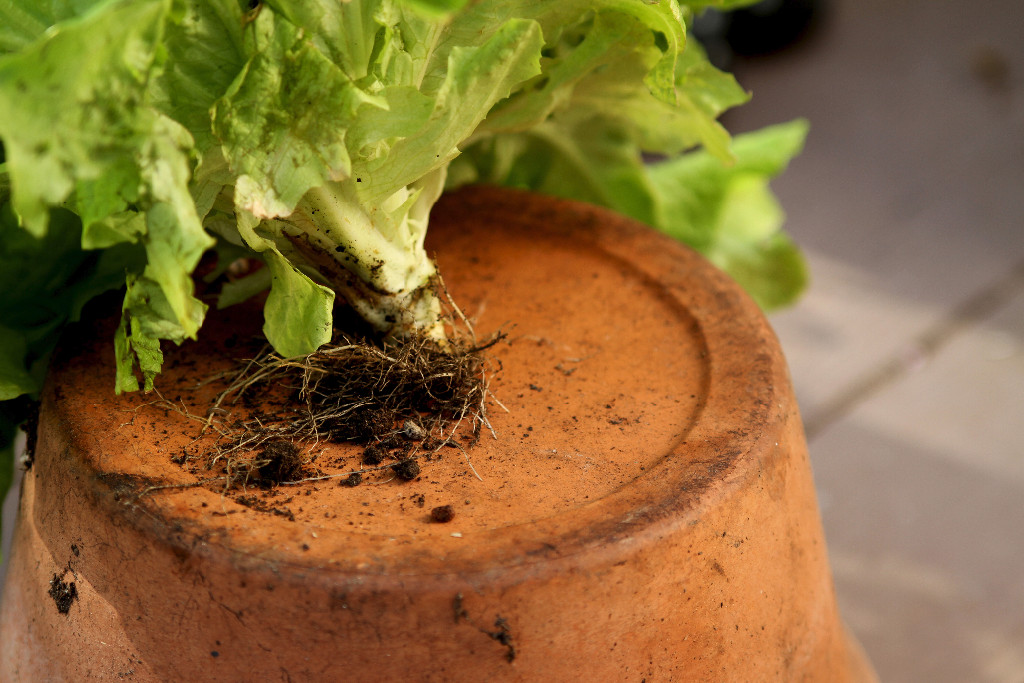 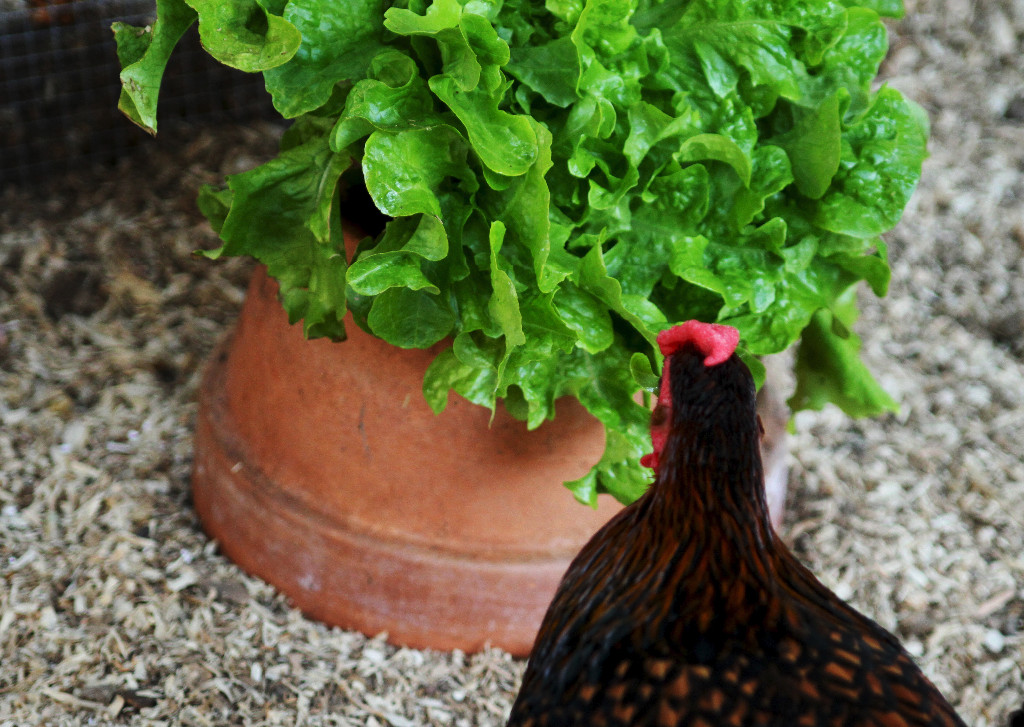 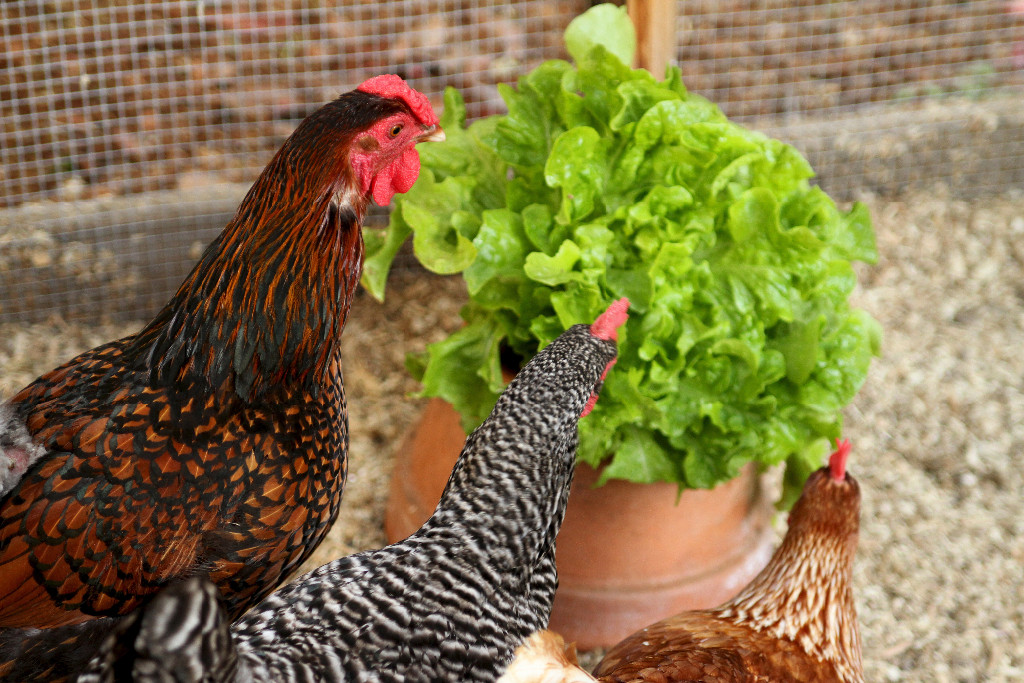 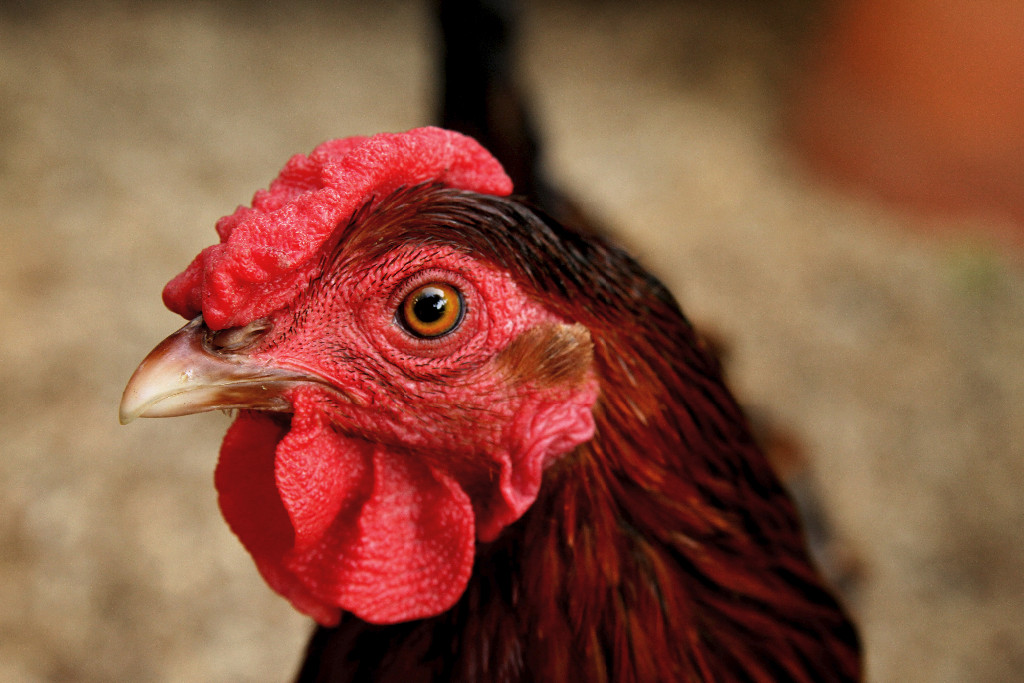 Do your chickens have a favorite treat? Please share! 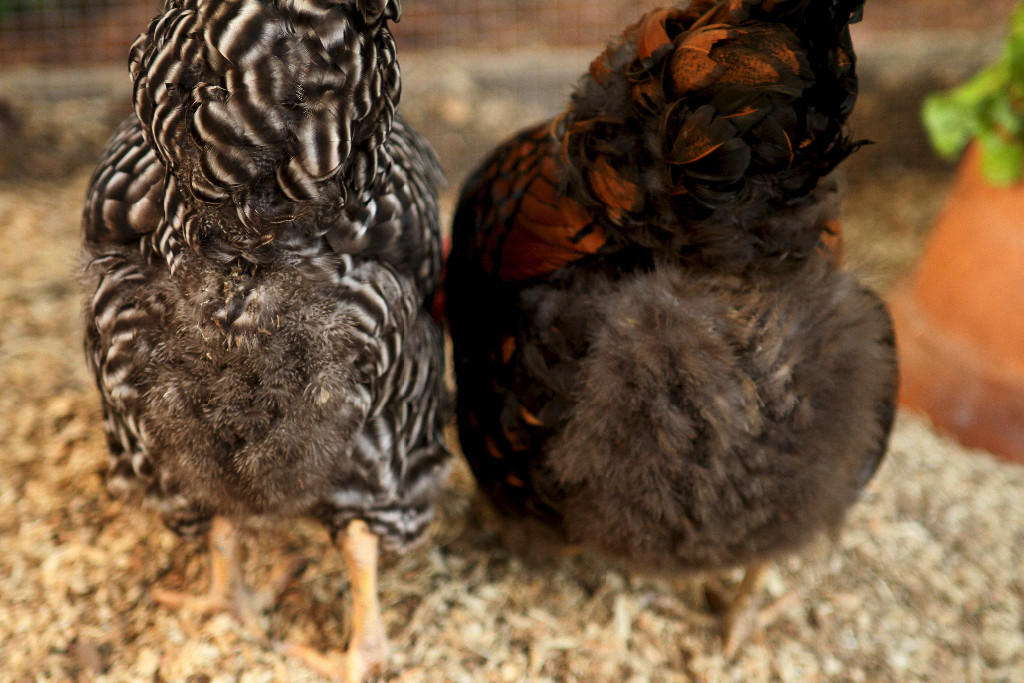 ← Make Your Own Pedestal Vase!
Vegetables for Raised Beds- Our Top Ten! →