The first time I saw “the girls” flapping around in the corner of their run, throwing pine shavings and dirt all over the place, I figured this was the famous dust bath routine.  It was kind of cute how they tossed dirt about with wild abandon…until I realized that’s why I find their water full of dirt and have to change it daily! (a new chicken waterer is on the way and that will be another post when it’s set up!)

However, after reading about the benefits of the dust bath (kills bugs and keeps them clean and comfortable) I set out to make it better for them.  First we added a big white enamel pan full of sand in the run.  They were afraid of it and after a week I gave up on that idea.

Next, I poured a big bag of sand in the corner of the run. They warmed up to that right away but threw it around so well it ended up mostly outside the pen! Finally we settled  on a plastic kitty litter box full of sand. It seems to stay in the box longer and they use both that and the area around the box where the sand lands during all the feather fluffing! But, the truth is, they like the dirt and pine shavings the best so I’m not sure I’ll replace the sand.

I could spend hours watching the girls “bathe”. First, they wiggle down in the soil and shavings: 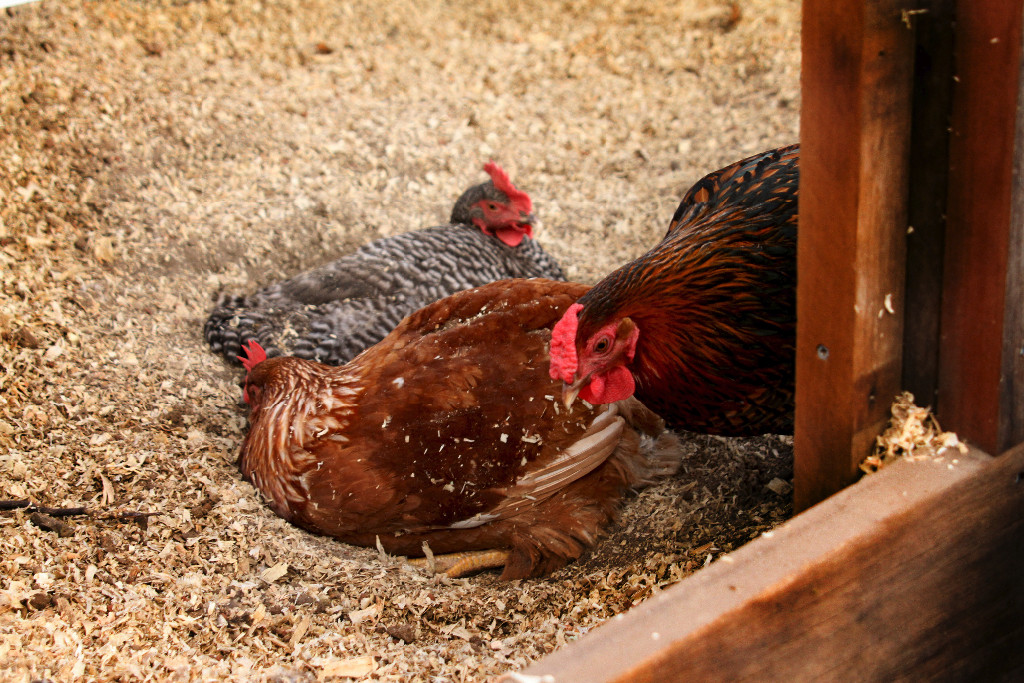 Then they throw dirt up over their backs and all over each other! 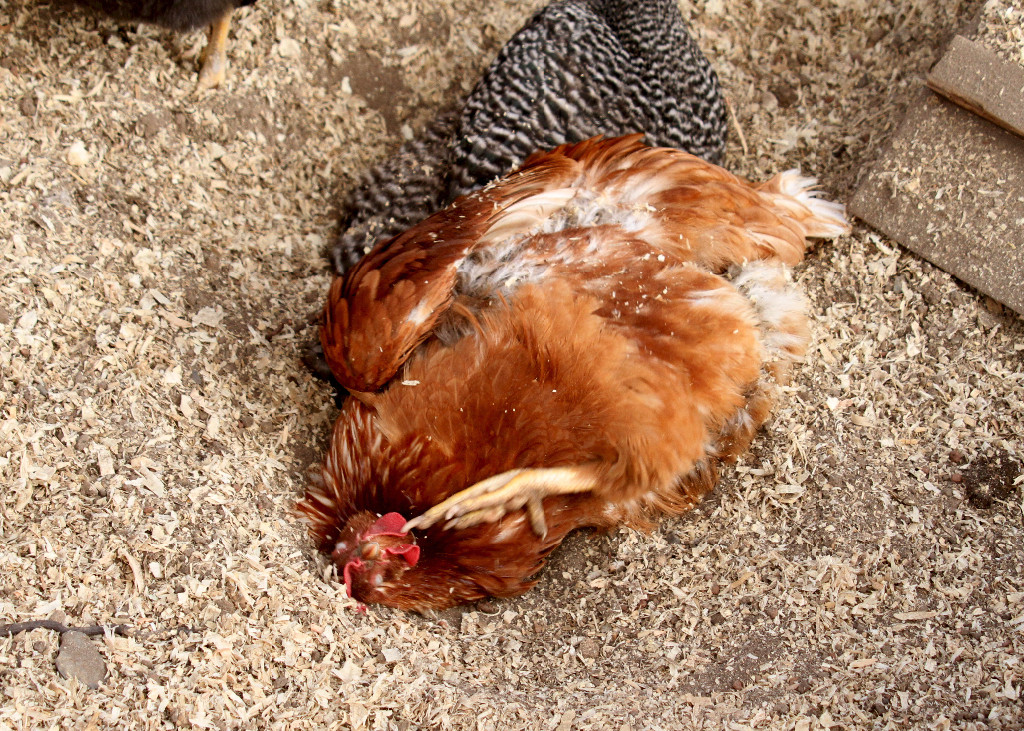 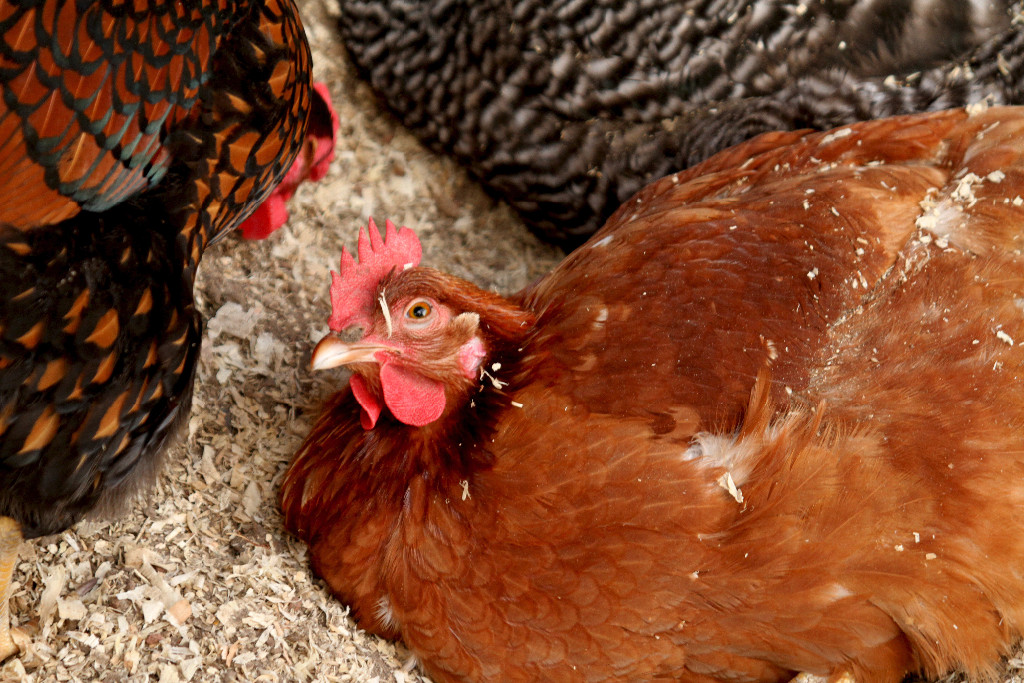 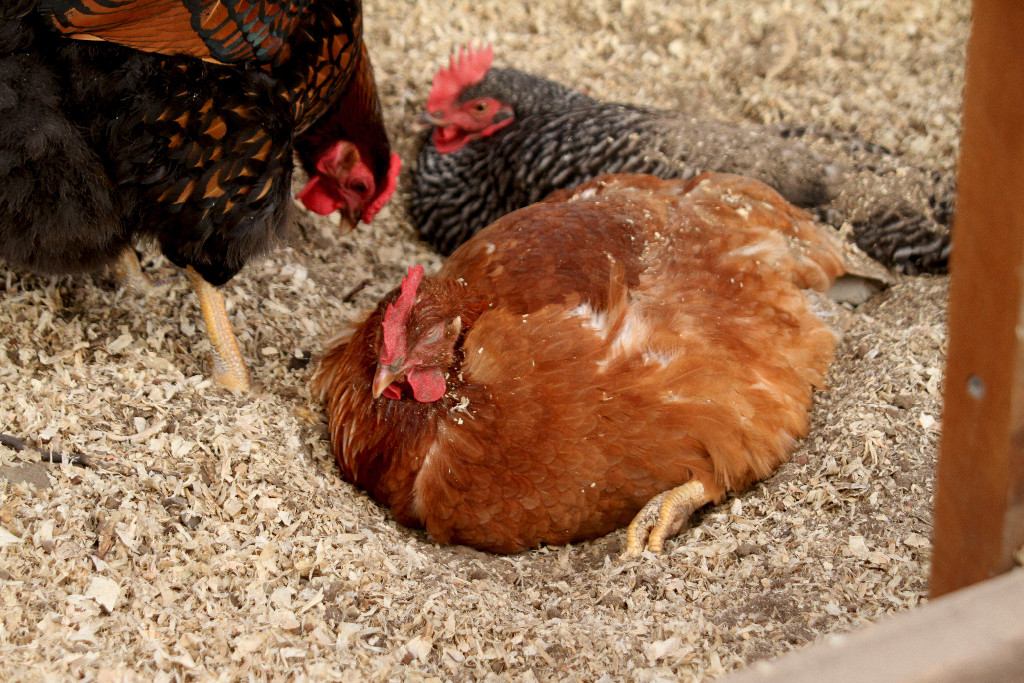 Sometimes they like to settle in for a nap  after all the excitement! And, once they’re finished they really do look clean and happy! 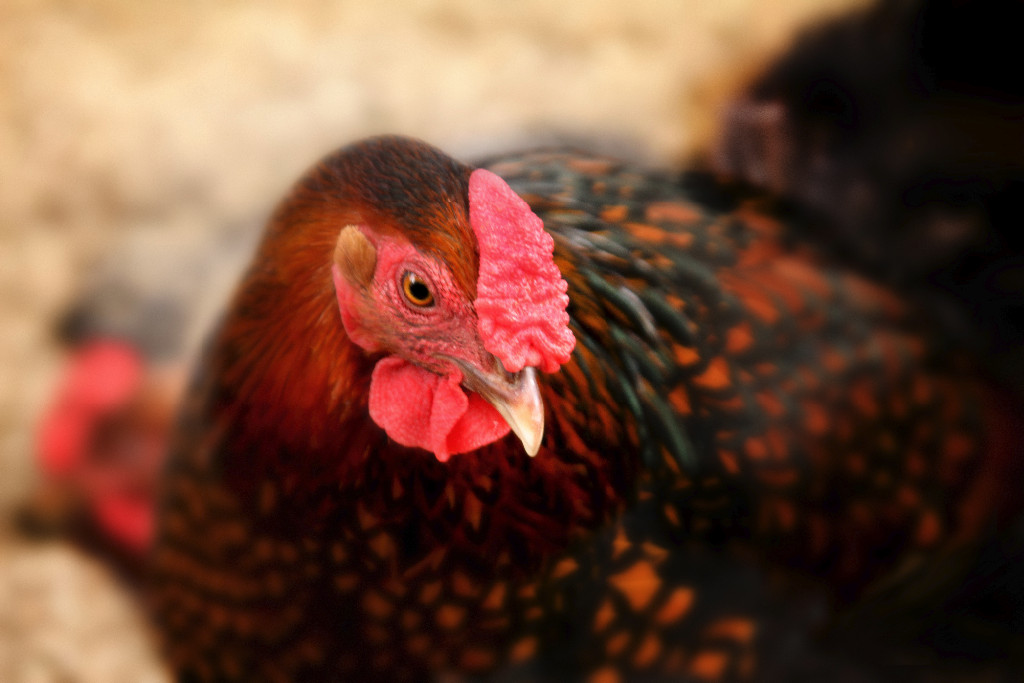 Just another way they entertain and another reason we enjoy them so much!

If you have chickens, what do you use for their dust bath area?